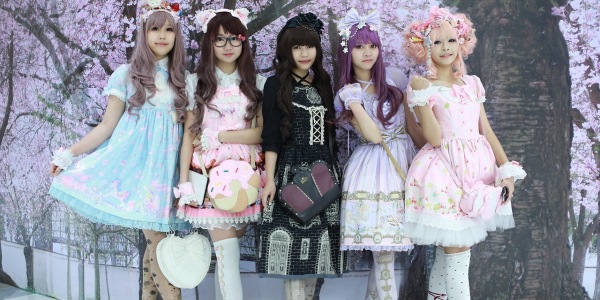 Sweet Lolita (Ama-loli or ama rori’), also known as the founding culture of Lolita fashion is a staple in Japanese culture; however, it has crossed the pond and has become a beloved subculture in the West as well. This Japanese trend has roots that are based on Victorian and Edwardian era clothing. Typically this look began as one that had a bold focus on modesty. While the original silhouette is typically that of a cupcake-esque shape marked by knee-length skirts or dresses assisted by layers of petticoats, it has been expanded to include floor-length skirts and corsets. Often times it is accessorized with socks, stockings, headdresses, and parasols.

While many people will agree that Japan is the soul creator of the Lolita fashion trend, including Sweet Lolita, the overall meaning behind the name remains undetermined. It is however speculated that it started in the late 1970’s when labels such as Milk and Pretty (Angelic Pretty) and Pink house started selling clothing that would now be considered staples in the Lolita fashion trends by today’s tough standards.

Almost all of these labels can now be found in chain department stores throughout Japan, as well as your less-known Lolita designers which may be a bit more affordable. Sweet Lolita fashion became exceptionally popular in youth when bands began to don this sugary sweet fashion subculture’s style. Needless to say, it didn’t take long for Lolita designs to become popularized outside of Japan and throughout the world.

Some of the most common color pallets used in Sweet Lolita clothing is:

Some of the prints most frequently seen with Sweet Lolita fashion are:

The accessories such as headdresses, bonnets, bows, and other fantasy-esque designs are often times used to push the “cute” or “kawaii” factor over the top. They are all used to reflect the fantasy theme of the popular subculture. Some other accessories a Sweet Lolita may wear or carry with her are:

Shoes of course are one of the more important staples in Sweet Lolita beside the petticoats and skirts. Some of the shoes worn are going to be reminiscent of Mary Janes or Tea Party shoes in pastel or lighter colors. Typically they’ll wear lower heels or flats, though; sometimes you can find a Sweet Lolita wearing high heels.

The hair and makeup is exceptionally ornate. Typically a Sweet Lolita will wear their hair curled, pin-straight, in a bun, pigtails, or braids. However, it is rare to see a Sweet Lolita wearing a ponytail. The key to Sweet Lolita hair is to offer a softer look that frames the face. The makeup in contrast to the hair is usually very light, airy, and neutral.

As a whole, Sweet Lolita is one of the most childlike, whimsical, innocent, and most popular of all of the Lolita Styles. It definitely has a pointed emphasis on looking cute (kawaii) and girly which appeals to many women and girls throughout the world as they embrace their femininity and sweetness. Sweet Lolita outfits can range anywhere from the ultra simple to ornate and complex depending on the wearer. 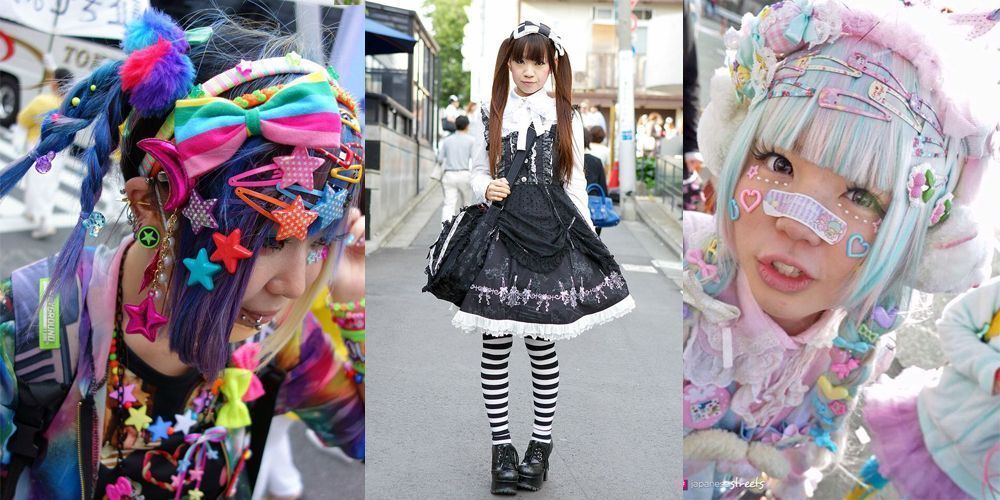 Ultimate Guide On How to Be A Gothic Lolita

The Definitive Guide to Throwing A Gorgeously Gothic Wedding 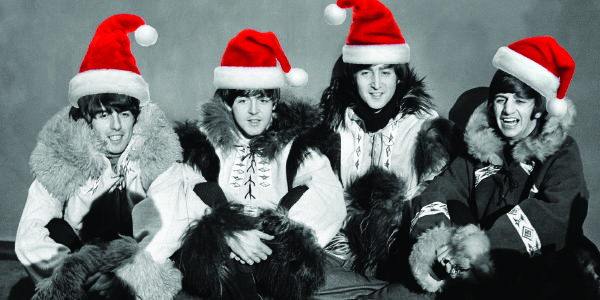 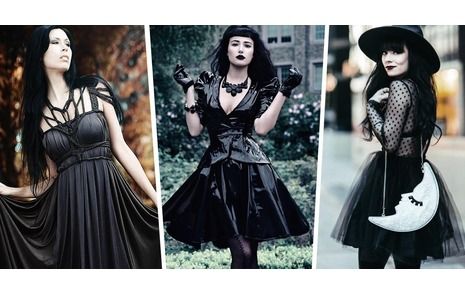 Which Goth Type Are You? 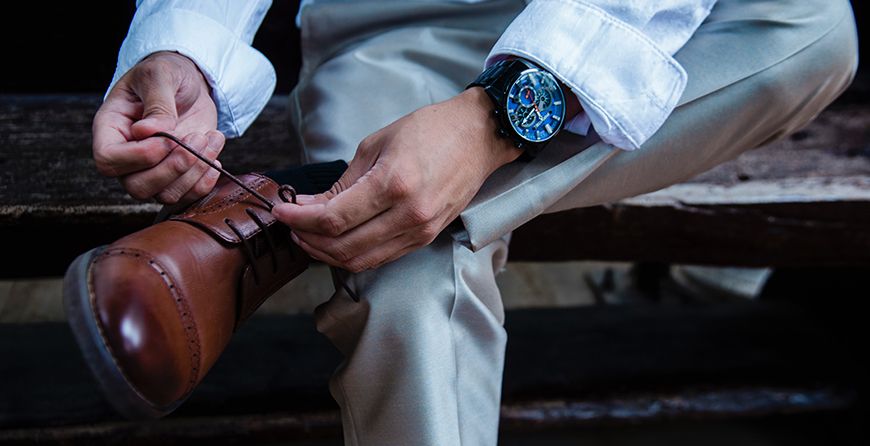 How to Style Men’s Brogue Shoes