Rockabilly is just as the name suggests. It's a mixture of old-timey rock music, hillbilly and country western aesthetics, fifties fashion with a little bit of Punk rock style thrown in! If that sounds like a mouthful to you, that's rightfully so! Since the style and lifestyle is such a whirlpool of retro fashion with modern elements, it's only right that we start from the beginning and work our way up to today, where rockabilly fashion is still being worn and adapted into the mainstream. Let's go!

It All Started With the Music 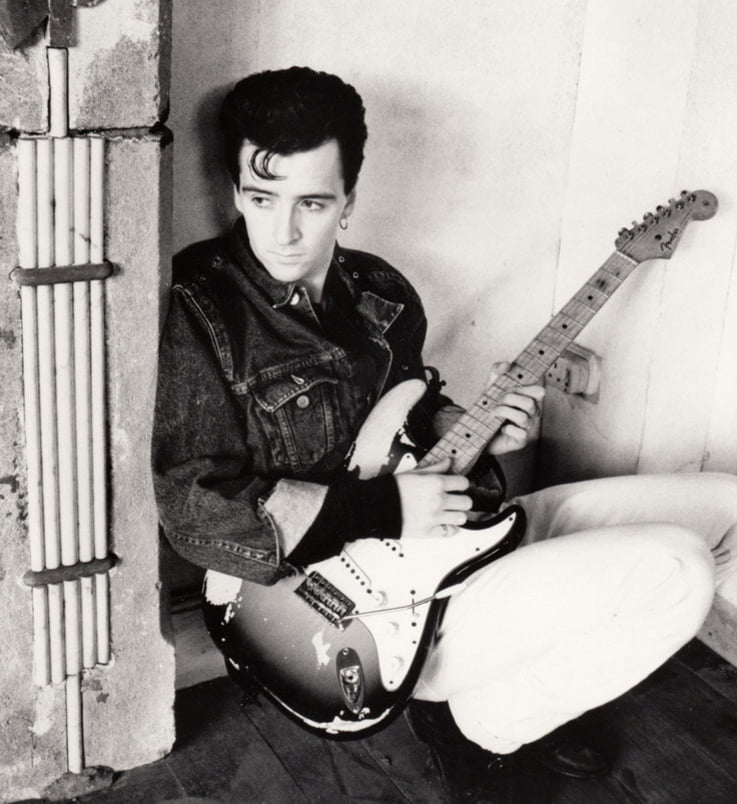 Like most alternative subcultures, it all started with the music. Who would have thought that Rockabilly might have been one of the earliest rock subcultures, as their sound started all the way back in the early fifties. The sound itself is a mixture of rock and roll, with a western hillbilly vibe and blues. A great example that I'm sure you'll know is Johnny Cash with his strong rhythms, twangy guitar and deep vocals.

The 1970s is when the Rockabilly revival was officially taking hold with a sound that is much closer to the modern style we know today. This included Punk acts like The Cramps, who combined the traditional rock and roll with horror elements into a genre that is now considered Psychobilly. It was fast, hard, included tapes from drive through horror flicks and narratives that were just as terrifying as the films that influenced them.

From the 1990s and onwards there has been a prevalence of neo-Rockabilly in mainstream music. These are bands influenced by The Cramps or Elvis Presley. To me, it's strange to consider bands like The Kings of Leon to be continuing the Rockabilly flame, when there are plenty of modern Rockabilly, Gothabilly and Psychobilly bands still out there! Just check out Eddie and the Flatheads or Tiger Army.

Let's Not Forget About The Style! 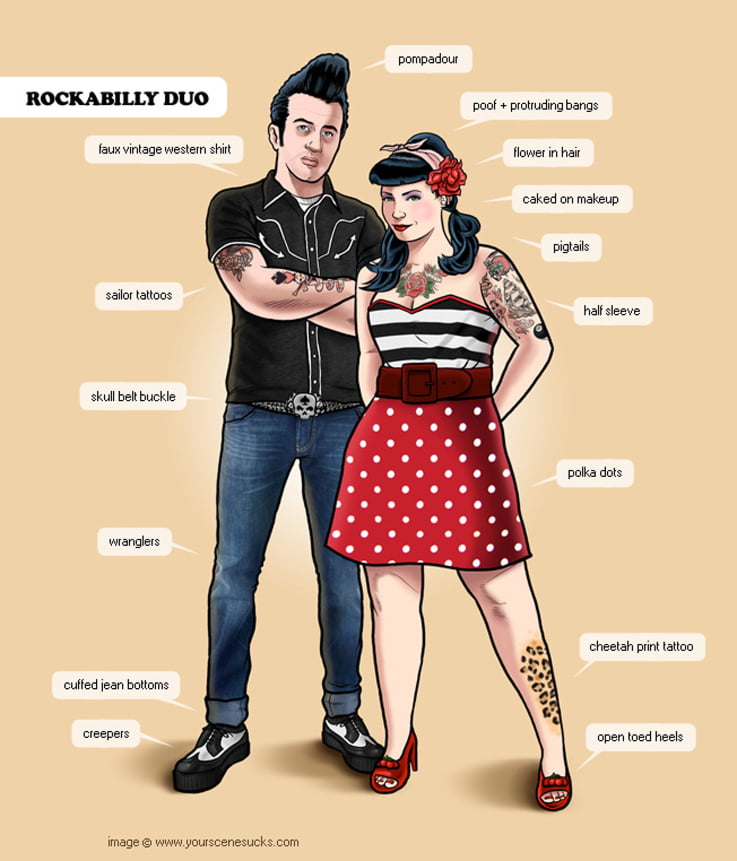 Although Rockabilly began as a genre of music, it would not be so widespread and recognizable without its signature look! Rockabilly basics for men and women fit perfectly into the super popular Rosy the Riveter style and James Dean's famous greaser look. But, if you're looking to branch out, here are some more elements you could include in your own version of the Rockabilly style! 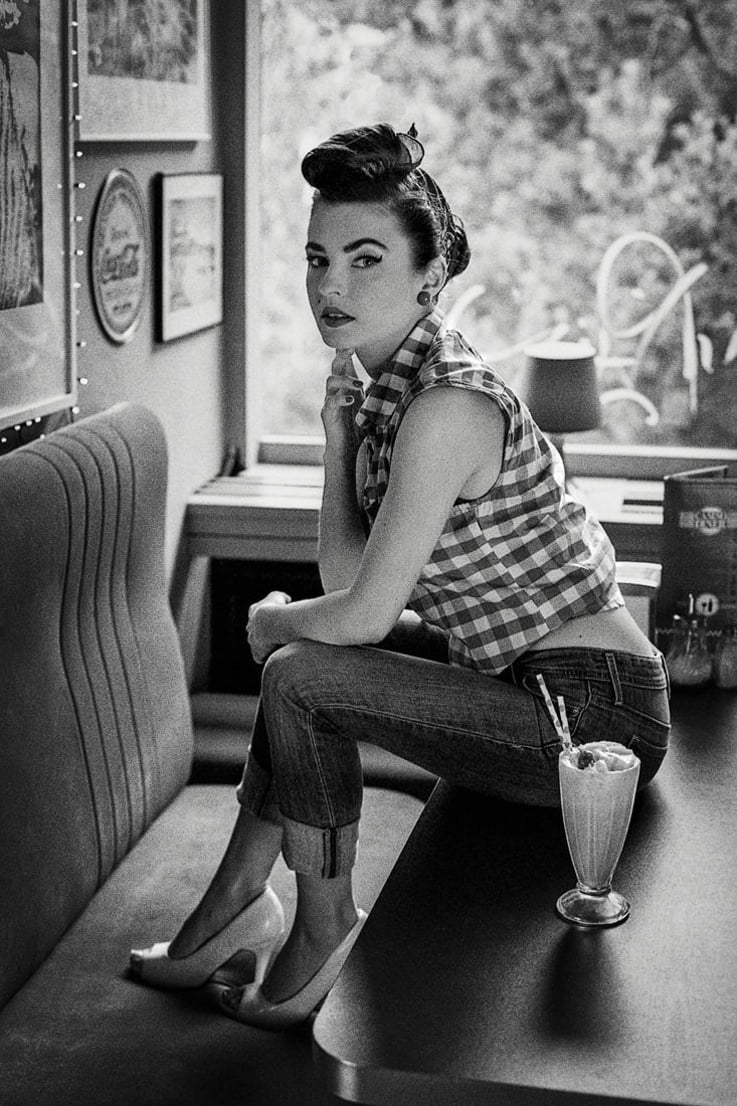 We know the greaser guy oh-so-well! A Jon Travolta Grease type with leather jacket in hand, a sleeked back pompadoor and hotrods on his mind. But what about the Sandy's out there? There was much more to the greaser girl than some tight cigarette pants and an off-the-shoulder crop top. The Greaser girl was all about fifties poodle skirts and classic retro dresses topped with their boyfriend's varsity jacket or a killer biker jacket! Think the girls from Cry Baby. 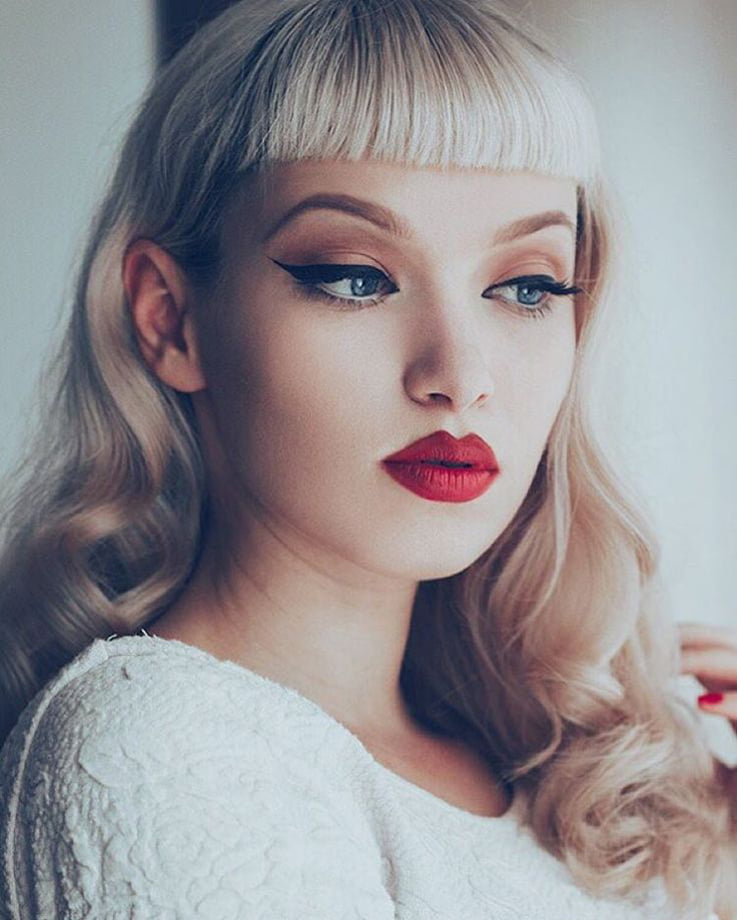 While we love a well slicked back pompadoor, you could change up your own style with these perfect pinup hair dos!

We just can't get Cry Baby out of our heads, but the fashion was so on point, especially in regard to Johnny Depp's style. Did you know the loose piece of hair falling over his face wasn't just a stylistic touch; it's a style invented by Misfits bassist Jerry Only in the seventies called the devil lock.

And in true pinup style we can't forget the victory roll! It takes a little more effort than these other styles but, trust us, it's totally worth it to get that picture perfect Rockabilly hair do! 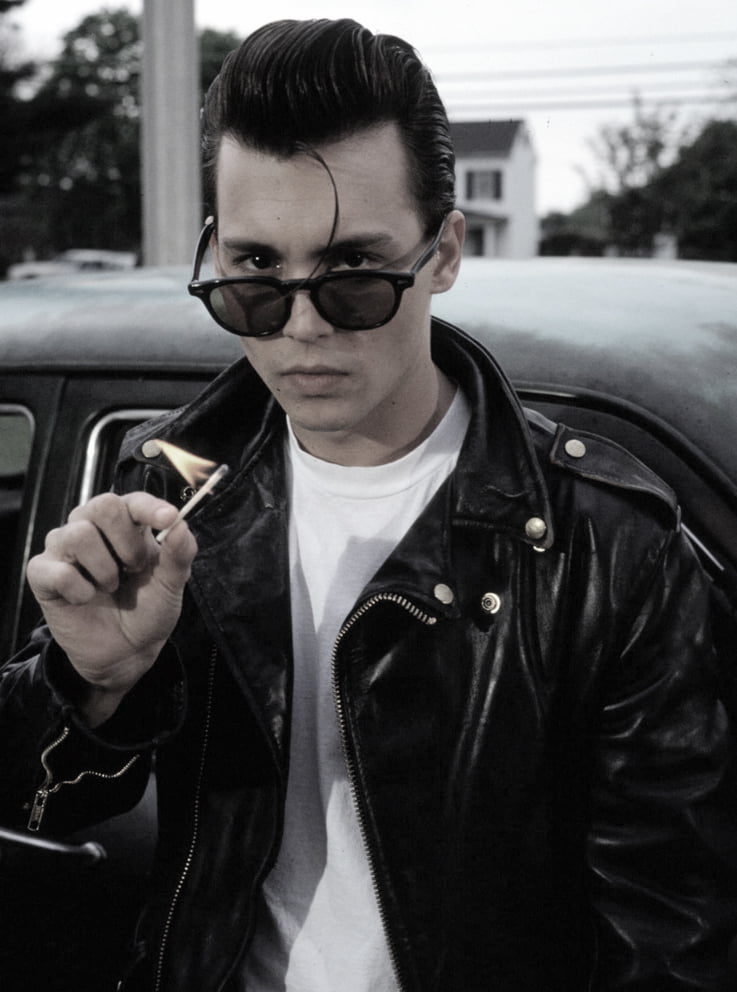 Image from the film Cry Baby

Believe it or not the Wild West has held a place in fashion for many years, you just may not have realised it. Think winklepickers (you know those pointy toed boots), bollo ties, fringe, wing tipped belts and collar chains. All of these have been super popular over the last few years and they all trace back to Western style. 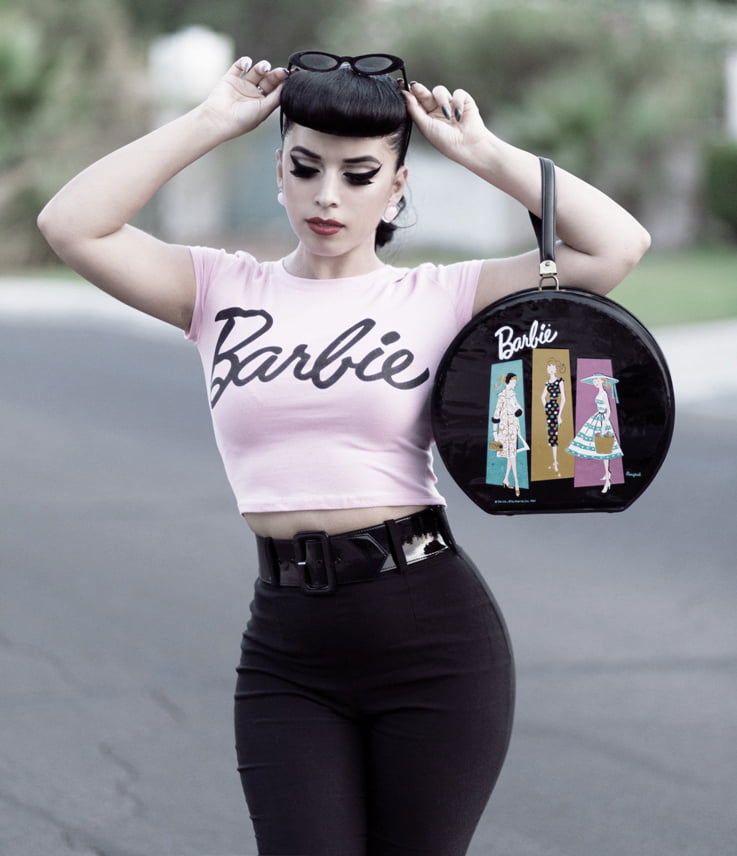 Lastly, we come to a style that is left for photoshoots and modern pinup style models to don. That is the hillbilly, trash-couture and kitsch style. You know the look! Think campervans, denim shorts with vintage knotted blouses and platform heels, topped off with a set of vintage rollers tied in a bandana!

This kitschy style may seem unwearable in the everyday, but with a little toning down you could totally rock it. Throw on some daisy dukes combined with ripped stockings. Fishnets and cowboy boots are a perfect way to rock trash-couture without going over board. These are simple pieces you can find in everyday stores and all you have to do is top it off with a vintage hair style, a bandana tied around your neck and the perfect red lipstick!

So, which one of these styles would you wear the most? Whose your favourite Rockabilly band?

We know that this subculture is still alive and well, and it's about time the word got out that it's more than just another Rosy the Riveter Halloween costume!

How To Create The Perfect Pinup Hair

How To: Modern Pin-up Styles You Need To Know