Why Is Steampunk Going Mainstream? 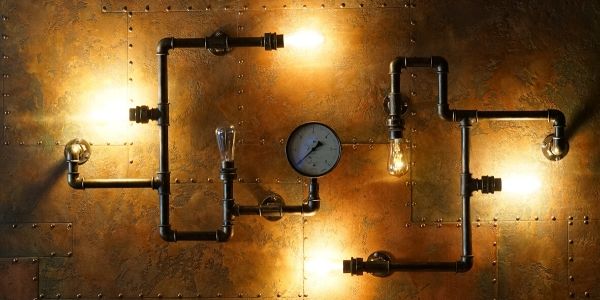 There are a lot of reasons why Steampunk is hitting the mainstream market. To understand why however, you must first know what Steampunk culture is.

However while clothing is often the staple of Steampunk culture, Steampunk is more than just corsets, clothing, gears, and top hats. Steampunk is music and film, books, comics, and games. It is about exploring new ways to invent oneself through imagination and engineering. Steampunk is not a youth or drug culture, but something more eternal. It speaks to individuals and a generation that does not wish to be handfed what they should be wearing and listening to.

For a while, Steampunk has lurked beneath the pop-culture surface quite under the radar, but lately it has taken turn for the mainstream. As major labels such as Prada and Alexander McQueen have begun using Steampunk influences, it wont be long before steampunk trickles down from the high-end to the department stores.

And why? It’s simple.

Reason #1: Steampunk is everywhere! It is in the technology around us. It’s in our past and in our future. It’s in the objects and ideas we encounter on a daily basis and tinkering with them to make them our own.

Reason #2: It encourages creativity! Today’s modern world is all about showcasing oneself, and Steampunk allows one that freedom by playing with stories, breaking the warranty on devices by fashioning them in different ways, and challenging culture as it is now.

Reason #4: ITS FUN! It is fun to re-imagine yourself as a Wild West gun slinger gone rogue, or a tech savvy engineer who uses his hidden gadgets and wits to solve crimes. Across the world, conventions are being held that encourage people who share a passion for steampunk culture to attend, meet one another, and exchange steampunk ideas.

Before you attend, make sure to shop through RebelsMarket to find yourself a hot new steampunk outfit. Rebels Market specializes in alternative fashion such as steampunk and has a large selection of corsets, leather boots, and Victorian jewelry to choose from. Create a one of a kind look by mixing and matching pieces. There are too many reasons not to.

Why do you think Steampunk is going mainstream? Comment below..Image credits 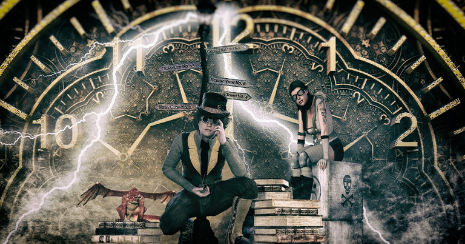 Top 10 SteamPunk Movies Of All Time. Ranked In Order 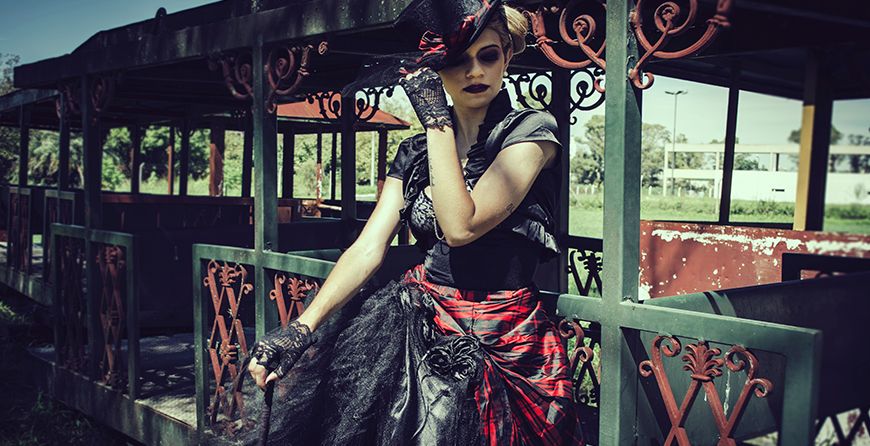 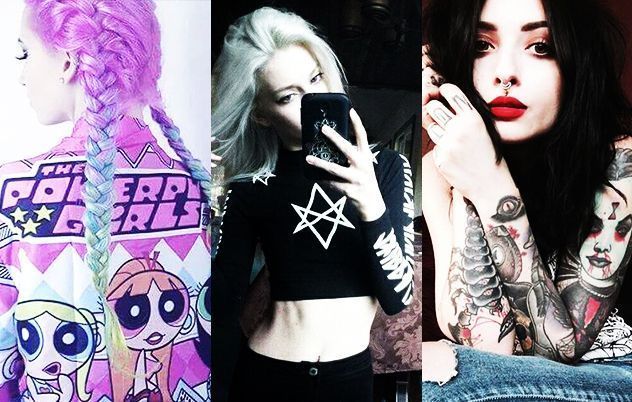 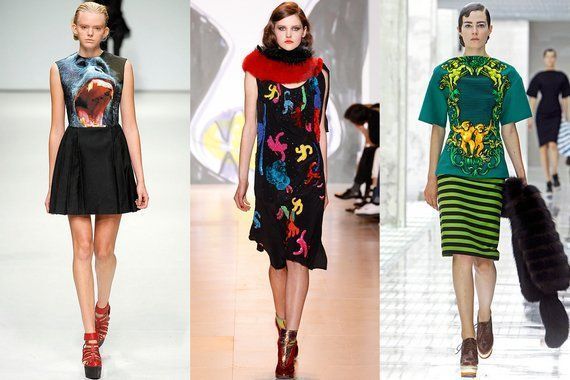 Lucky Fashion - How To Dress For Your Chinese Zodiac 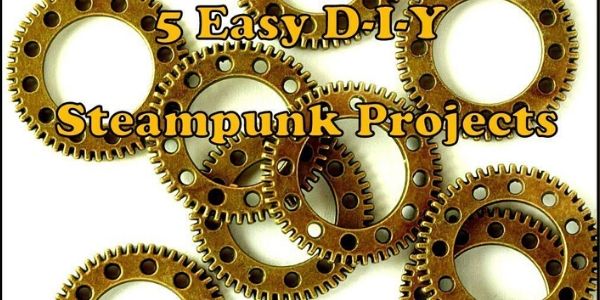 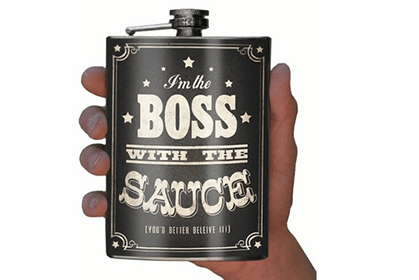 The History Of Hip Flasks 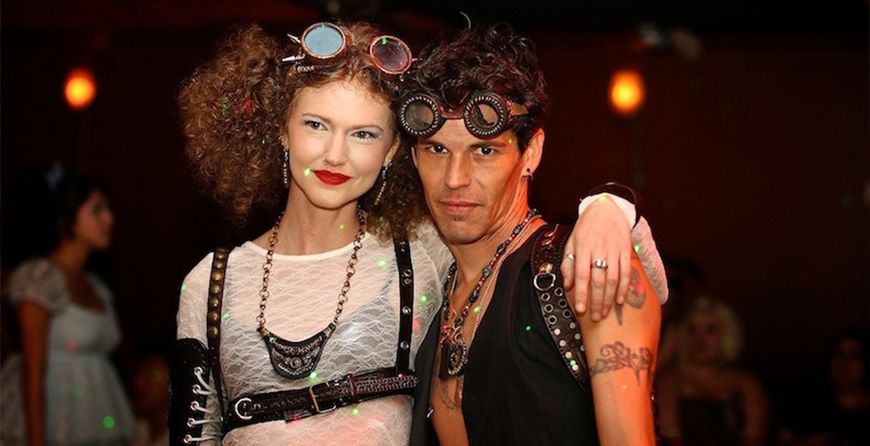 The Ultimate Steampunk Accessories For Summer