Welcome to the last in our series of summer reading list posts! We've taken a look at some great genres - from Musician's Autobiographies, to Fantasy, to Thriller and more!

We've hope you'll enjoy our last installment in the series: this week it's all about Indie works! Check out these awesome self-published stories that should totally make your summer reading list:

There are books we've all heard of; best-sellers that get huge press tours and readings all over the country, their authors interviewed on morning news shows and daytime TV. These are the books that you mention to a group and at least 3 people have read it and have an opinion or a theory, or a spoiler. These are the books you read in your book club or find in your Goodreads list. But these aren't the only books out there!

In fact, independent publishing houses and self-published books are gaining ground and legitimacy in the publishing world, and are even clawing their way past their big-budget, publicist-aided, major publishing house competition for spots on best-seller lists! Here are a few of our favorite, not-to-be-missed novels from indie publishers or self-pub platforms. 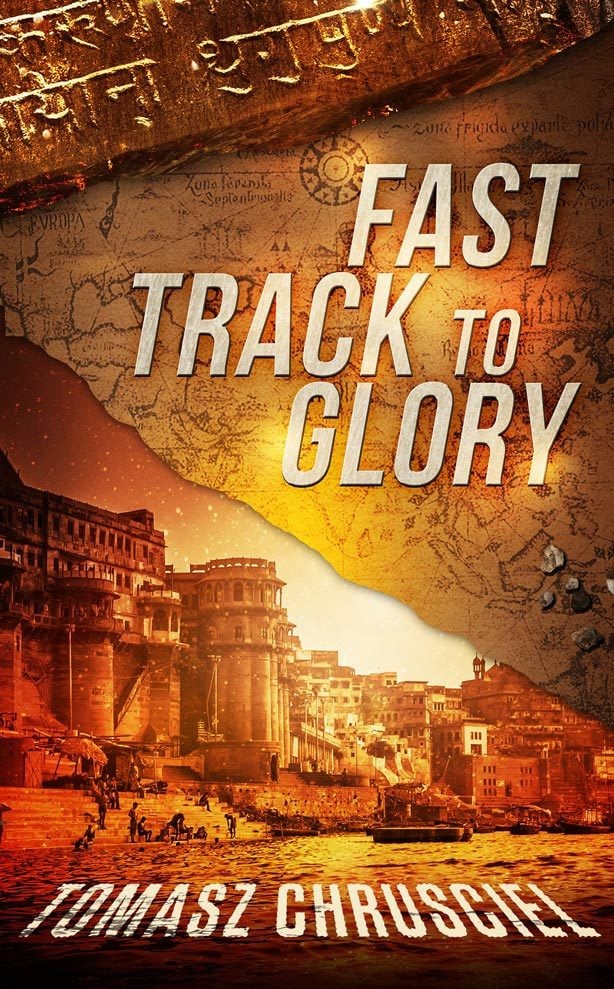 Source: Amazon
This fast-paced, action-adventure novel tells the story of an ancient religious texts expert, Nina Monte, who is called to a mysterious meeting to discuss the discovery of a relic that has the potential to change our very perception of reality. This action-packed and engrossing story will keep you glued to the page. 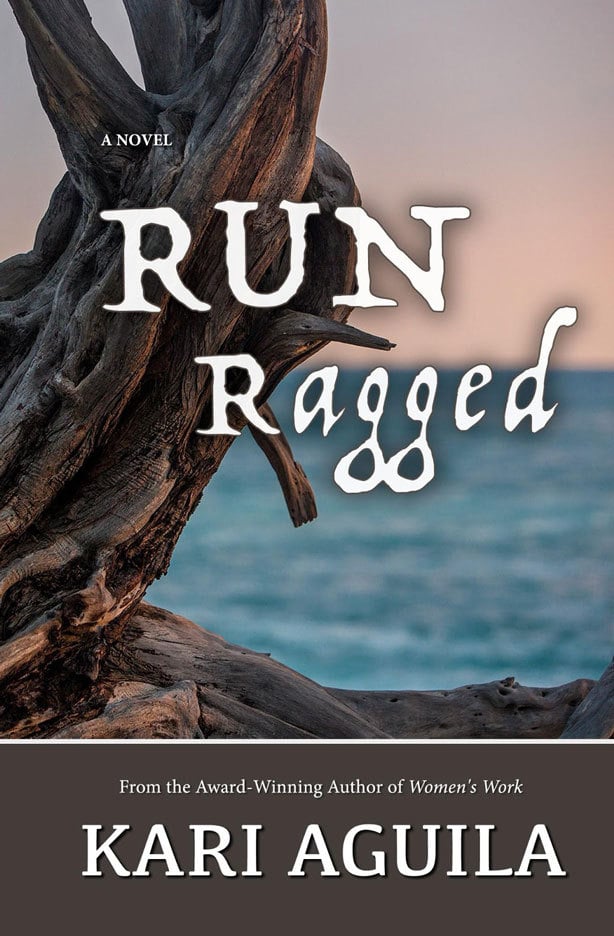 If you love novels set in a dystopian future, this is right up your alley. According to the Kirkus Review, "a falsely imprisoned woman learns grim lessons about the new world order during her stint in a re-education camp in a postwar, matriarchal society" in Run Ragged. If you can't get enough of The Handmaid's Tale, Run Ragged should definitely be on your list. 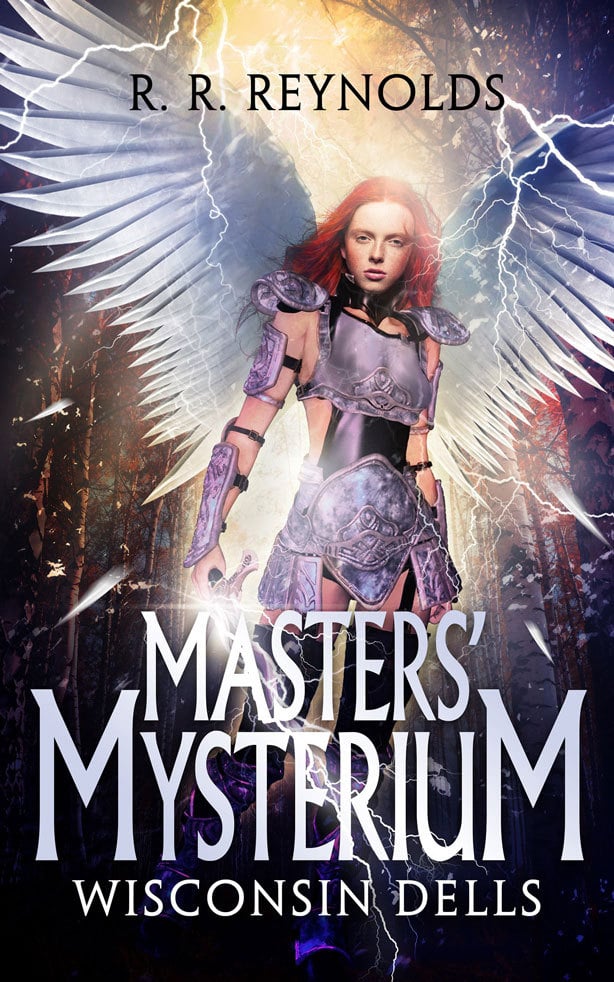 Hailed as a "self-publishing benchmark" RR Reynolds' debut paranormal fantasy is a roller coaster ride of imagination. From mythical beasts to a museum of oddities, this novel has something for ever urban fantasy fan. 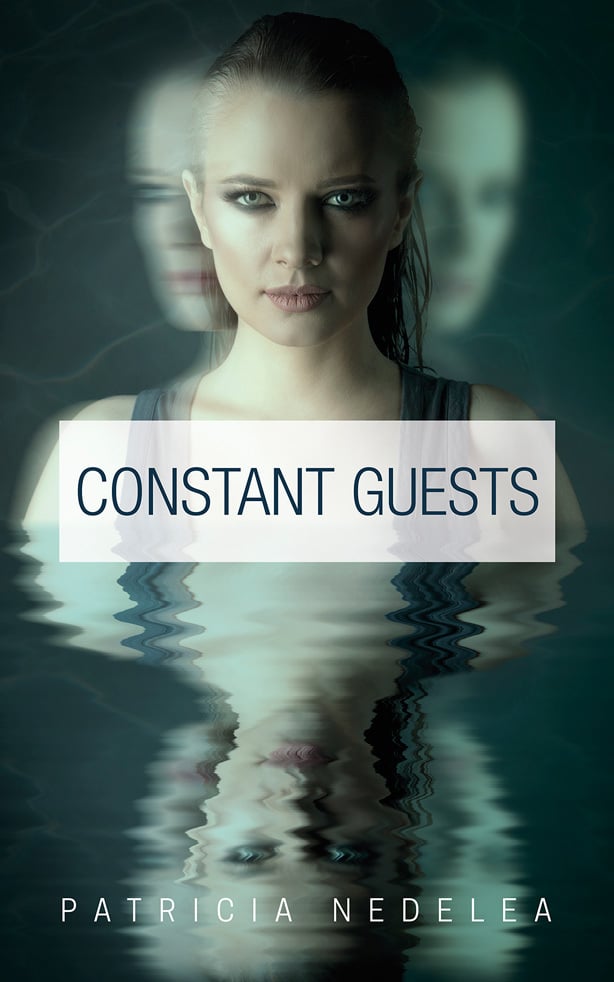 This genre-bending debut novel has a little bit of everything. Though it's billed as historical fiction, there are elements of non-fiction, fantasy, thriller, and good, old-fashioned adventure. Receiving 4.5 out of 5 stars on Self-Publishing Review, this tale of a Parisian party girl who sees her birth mother die right in front of her, is sure to entertain. 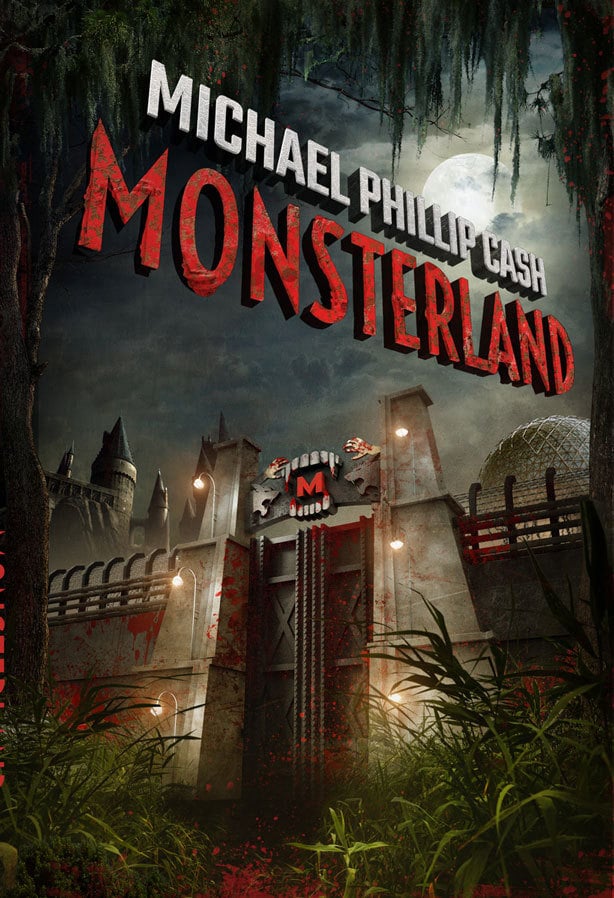 Zombies, vampires, and werewolves, oh my! In this zombie apocalypse tale, zombies, werewolves, and the occasional vampire are held in amusement park/petting zoo type facilities, where the public can interact at a safe distance. Obviously, this is not a good idea, and utter chaos ensues! What else would you expect in a world that has petting zoos for monsters, right?

East of Mecca By Sheila Flaherty 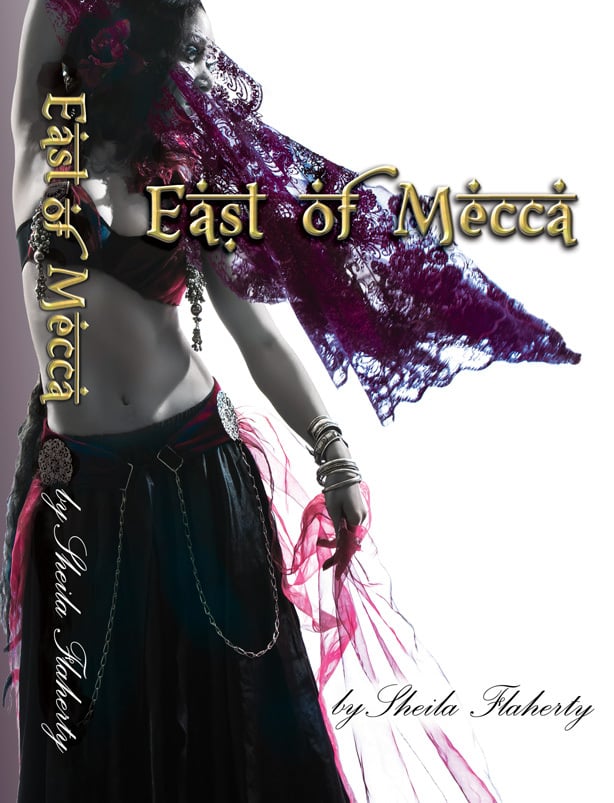 Set on the shores of the Persian Gulf, East of Mecca tells the tale of an expatriate family living within the unfamiliar confines of a fundamentalist Islam world. An unlikely and forbidden friendship develops between two women, one American, one Saudi, and leads to life-or-death consequences. 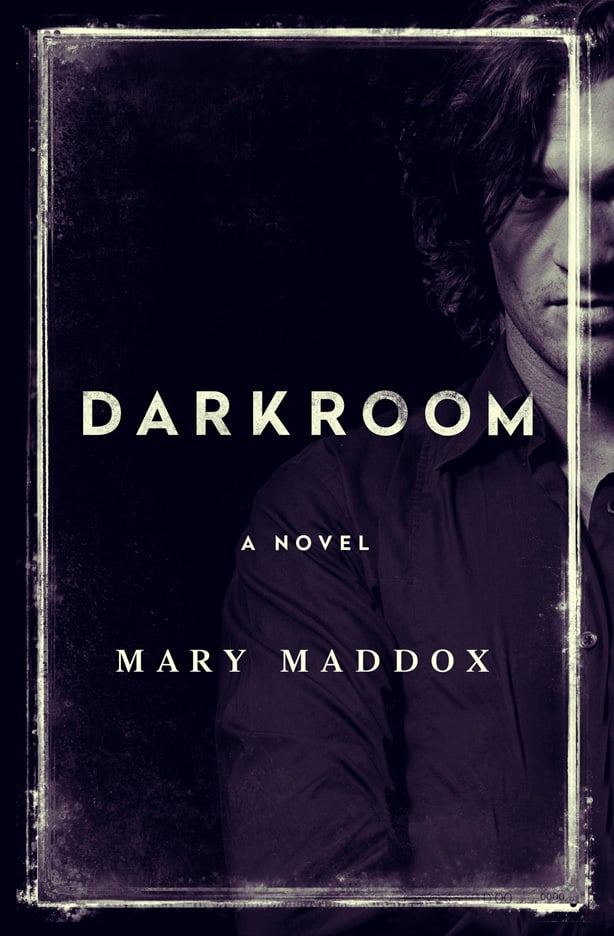 Named one of the best crime thrillers of 2016, Darkroom is the don't-miss, page-turner you've been waiting for. When her artist roommate mysteriously disappears, Kelly Durrell uncovers the dark, secret underbelly of her Colorado town. With plot twists that will make your head spin, Darkroom will leave you wanting more. 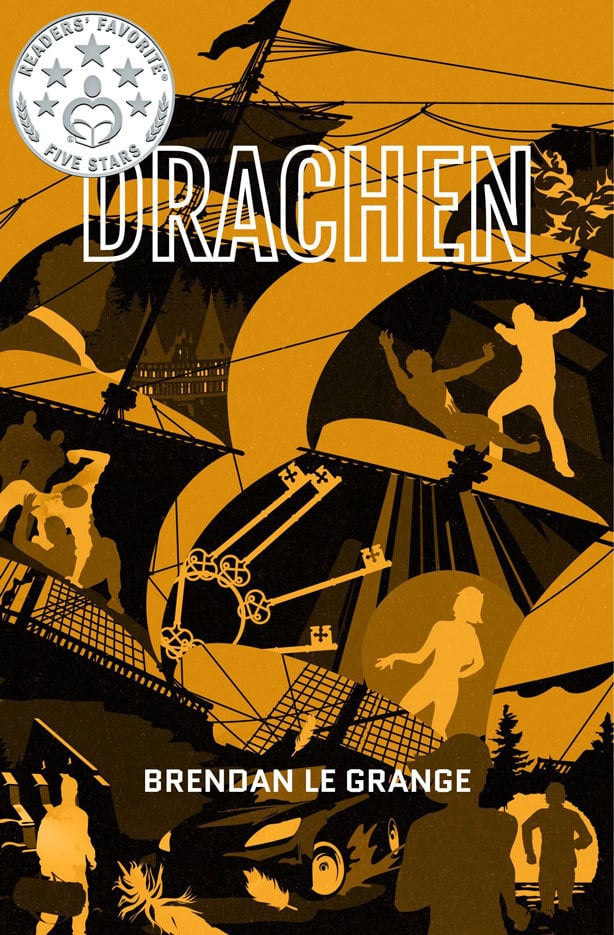 Hidden treasure, betrayal, and a "psychopath with mother issues", Drachen is a smart, thrilling ride through northern Europe. Follow the well-written and life-like main characters as they solve puzzles, dodge bullets, and encounter one mystery after another. 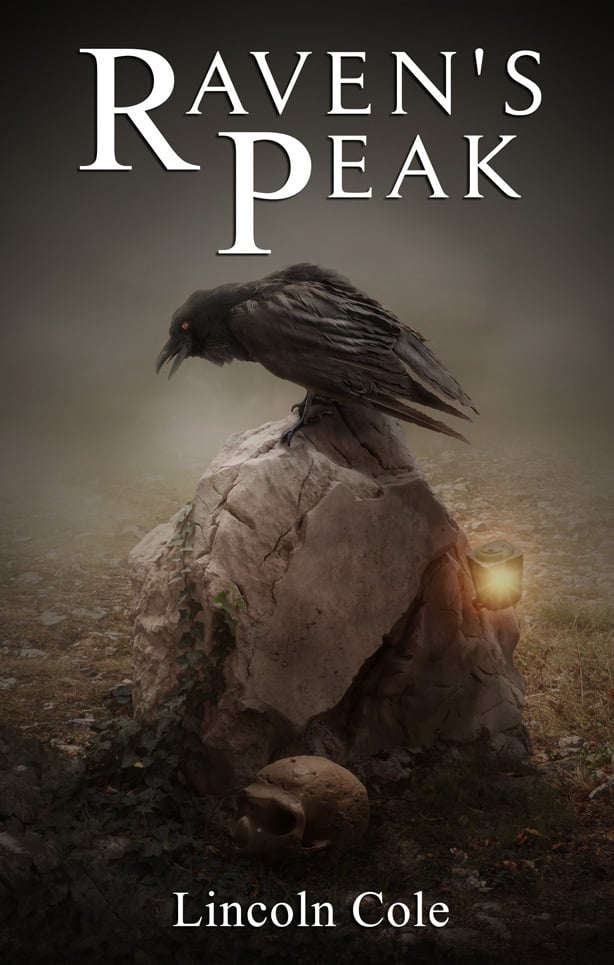 Book one of the 'World On Fire' series, Raven's Peak is a supernatural thrill ride like no other. When townspeople are possessed by demons, heroine, Abigail Dressler is called on to help. When she saves Haatim Arison from the demonic threat, all hell breaks loose.

What books would you add to this list, or any of the other lists in this series? Let us know in the comments section!

Your Summer Reading List: Science Fiction For The Geek In All Of Us 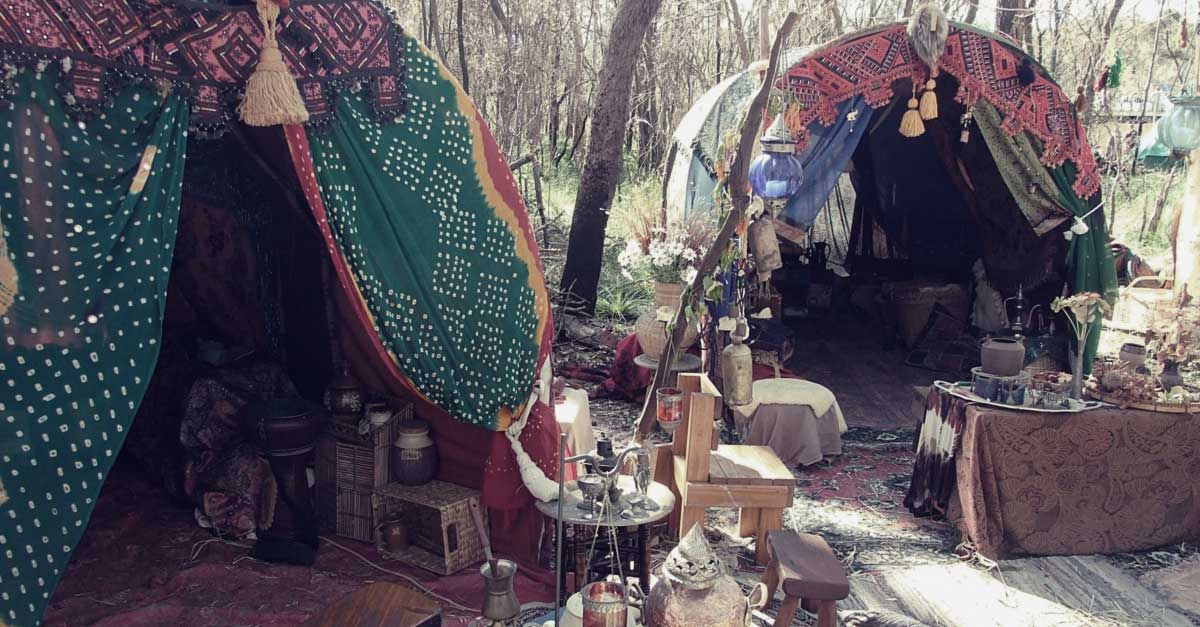 17 Things You NEED To Bring On Your Summer Camping Trip 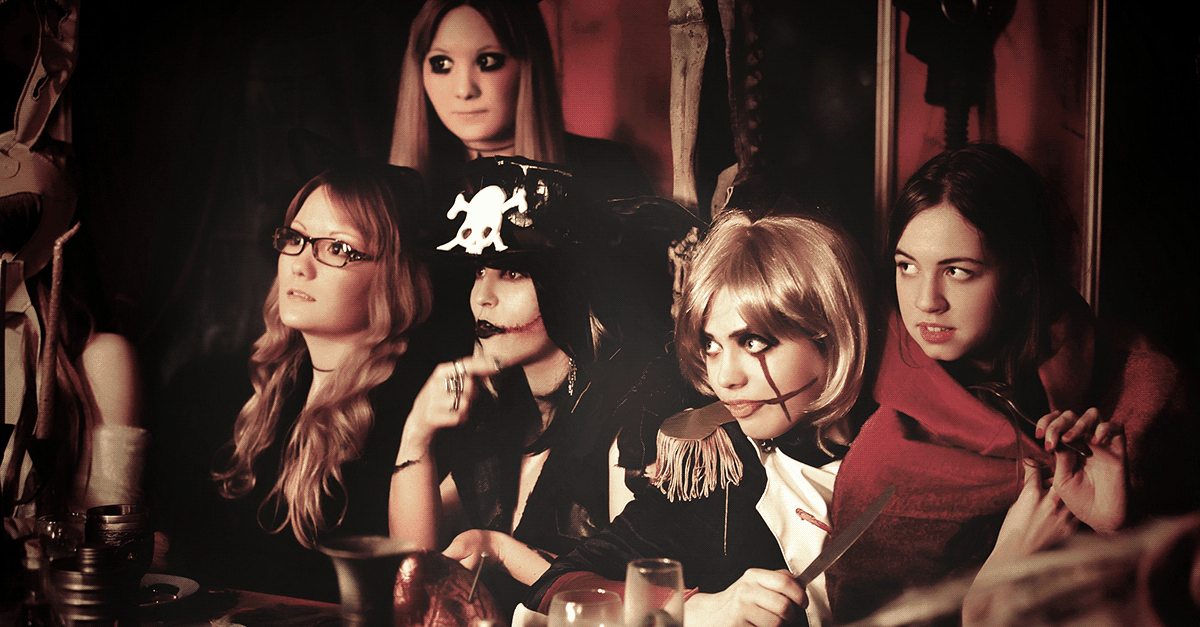 How to Throw the Ultimate Halloween Party 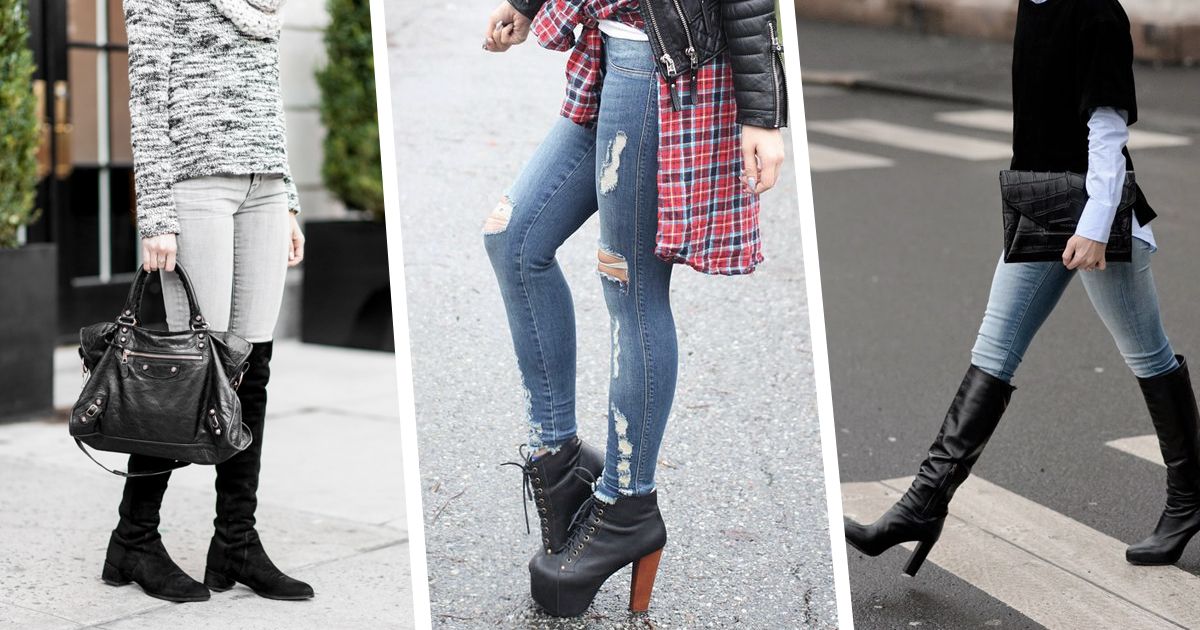 Boots Made For Walking: How to Wear Boots For Comfort And Style

Post Apocalyptic Fashion: Dressing For the End Of the World